Estrogen is the Primary female sex hormone. It is responsible for the development and regulation of the female reproductive system and secondary sex characteristics.

Estrogen plays a critically important physiological role in the maintenance of pregnancy and in fetal viability.

Estrogen acts as a regulator of muscle energy metabolism and muscle cell viability. Menopause leads to the cessation of ovarian estrogen production concurrent to the deterioration of muscle function.

Menopause, is the time in most women’s lives when menstrual periods stops permanently.

Menopause and Lack of Estrogen – Effects on the body

Dr. Prashastii Patel is a Physical Therapist & a certified fitness trainer. Being in the medical field, she loves to share information and knowledge about Health, Fitness and Wellness here on this blog. Dr. Prashasti Patel is the Founder of Kaushalyam Fitness & Wellness Center. She also runs another blog stylewedsfashion.blog in the category of Fashion, Beauty & Lifestyle. She has also done master in Reiki Healing. She treats people with Reiki also.

4 replies on “Estrogen Effects on Menopause”

Reblogged this on The Shubham Stories and commented:
Healthy Tips for females…. 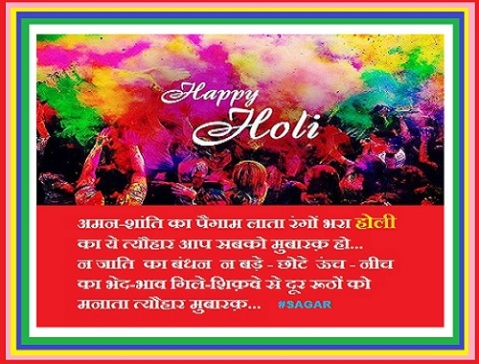 Confidence isn't walking into a room thinking you're better than everyone, it's walking in and not having to compare yourself to anyone at all.

How to style Pants with formal and traditional clothes in a unique way?

You can also check out